The MRPA board of directors has made the decision to cancel the 17th Annual MRPA/Bill Bonnyman Golf tournament.  We have been in touch with the Bonnyman family and very few, if any of them, would be able to join us for this event!

It is our intent to make 2021 the year of the 17th Annual MRPA/Bill Bonnyman Golf tournament. 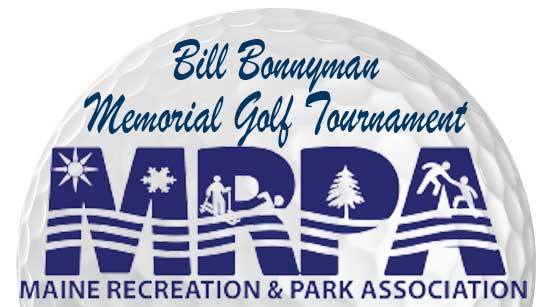 Reserve a vacation home for the evening before, call the Reservations Office at 1-800-655-1232

Bill Bonnyman was an accomplished coach in the Hingham, Massachusetts Youth Baseball system, a retired sales representative with Pioneer, a proud father of four and a longtime supporter of the Maine Recreation and Park Association who passed away after a long battle with a rare form of lung disease. His positive attitude and dedication made him a role model throughout his community and beyond and continues to evoke a sense of pride in all those who knew him. 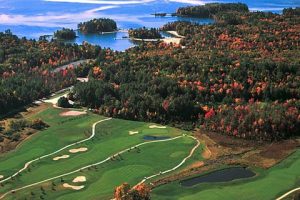 The MRPA/Bill Bonnyman Memorial Golf Tournament was created to help raise monies for the Maine Recreation and Park Association Fellowship/Scholarship fund in Bill Bonnyman’s memory. These funds are used to help park and recreation professionals from around the state learn how to better serve their community and to further their professional development. The continued success of each year’s tournament has insured that it will continue as an annual event that not only helps

to raise funds but also continues to help to raise spirits!

Closest to the Pin

Closest to the Pin 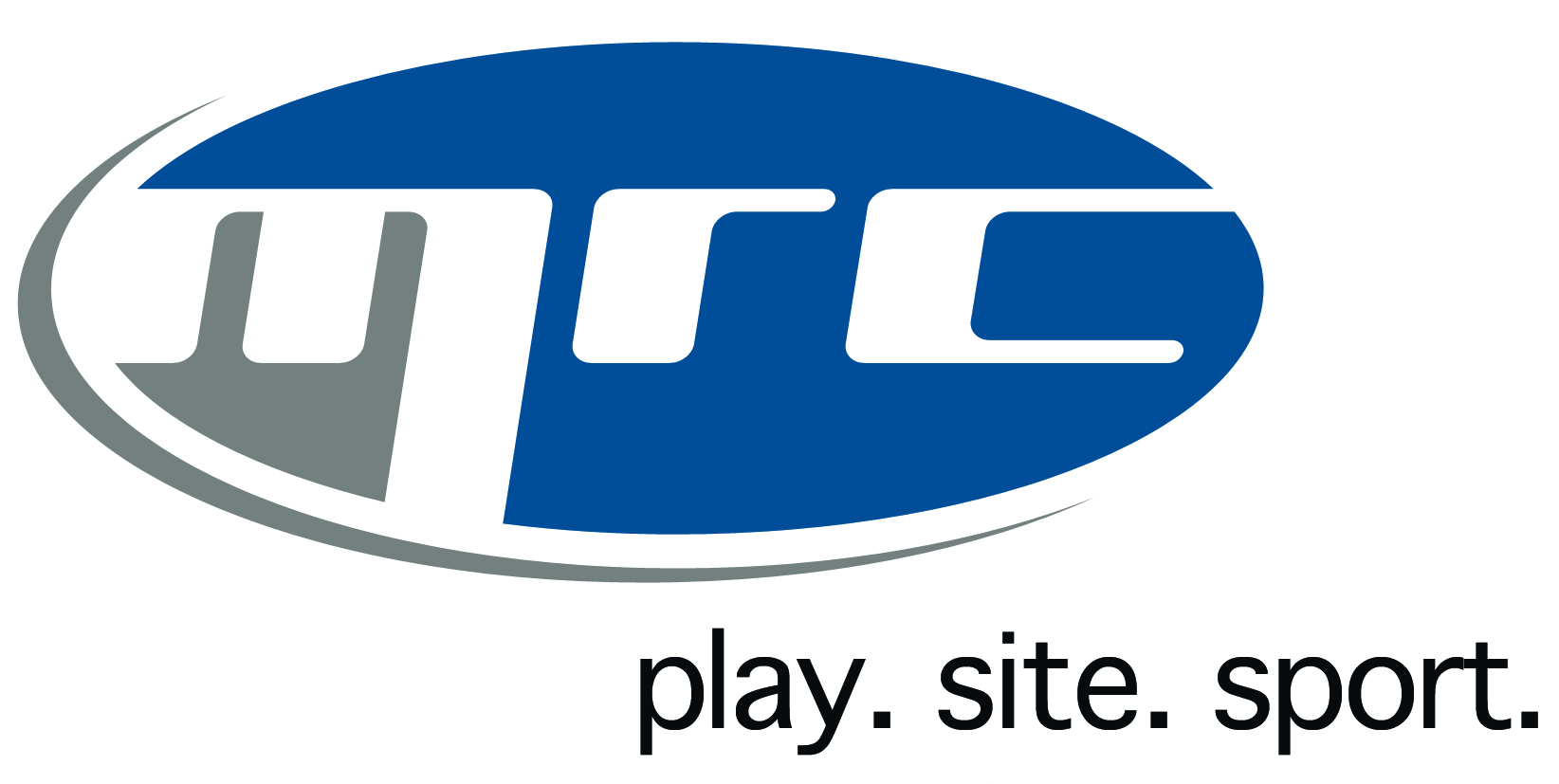 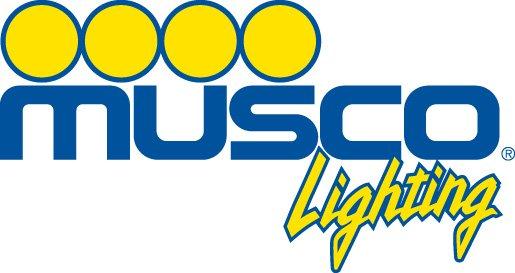